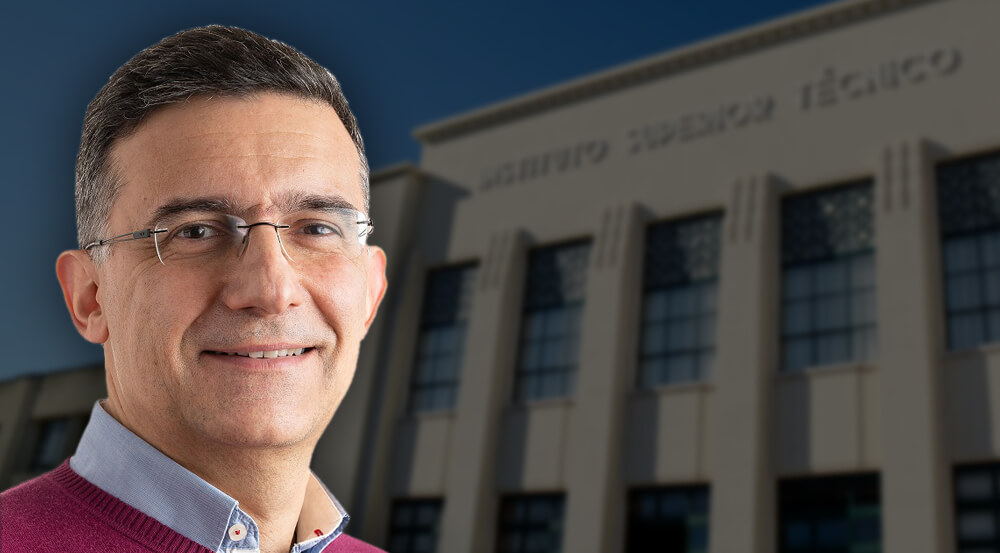 Stanford University recently released an update of the World’s Top 2% Scientists list, which includes more than 100,000 researchers. 124 Técnico researchers were included in the ranking of the world’s most-cited researchers, and our external collaborator João Sousa is one of them.

We’d love to hear about your engineering and sustainability needs.
To help us get an idea of what you need, please contact us and we’ll get right back to you.

Underwater Noise in Shipping: EMSA reportErica Cruz joins blueOASIS
Scroll to top
We use cookies to ensure that we give you the best experience on our website. If you continue to use this site we will assume that you are happy with it.OkPrivacy Policy